THE PORT OF MARSEILLE FOS ADOPTS ITS STRATEGIC PROJECT: A GREEN PORT SERVING THE BLUE ECONOMY

The Supervisory Board of the Port of Marseille Fos approved its 2020-2024 strategic plan. The goal is to better reconcile economic growth and environmental excellence.

MARSEILLE FOS, A REAL DRIVING FORCE IN THE REGIONAL ECONOMY

The Port of Marseille Fos aims to consolidate the industrial fabric of the Fos industrial port area by developing new spaces and encouraging the establishment of industrial players involved in the ecological transition.

The industrial port area in Fos-sur-Mer (ZIP), created in 1964 by the French government to build factories on 10,000 hectares around the Gulf of Fos, is one of the largest industrial-port areas in Europe.

A real driving force for the regional economy, this area is home to a wide range of activities. Thus, the big names in the steel, energy and petrochemical industries are present on the site:
-    ArcelorMittal, Ascométal, KEM One, Air Liquide, Llyondell, Covestro, Naphtachimie, Primagaz, etc.
-    2 LNG terminals.
-    2 wind farms: 4 wind turbines in Fos Caban Sud and 25 wind turbines in Port Saint Louis du Rhône.
-    Two refineries are located within the perimeter (Inéos and Esso) and two others (in France and Switzerland) are supplied with crude oil from Fos by pipeline.

The Port of Marseille Fos, historically a major petrochemical port, has developed vectors for growth, particularly by diversifying into other sectors, such as containers. This diversification also takes the form of new industries that address the new environmental challenges. 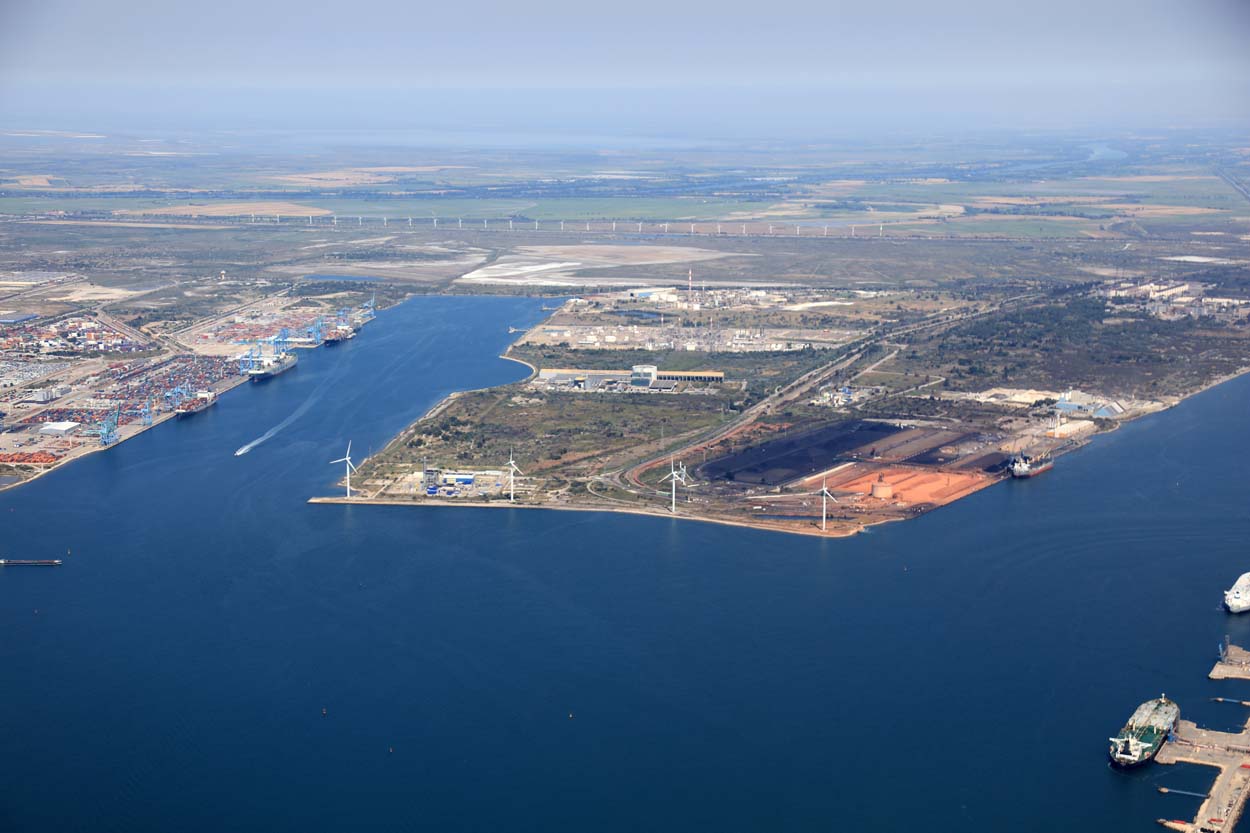 FOCUS ON THE PIICTO PLATFORM

The Caban Tonkin Industrial and Innovation Platform (PIICTO) is at the heart of the new economic development policies, energy and environmental strategies of Métropole Aix-Marseille-Provence, Région Sud, and the government (via ADEME, the DREAL in particular) which actively support the association financially since it was established in 2015. Currently, it has 40 members (industry, local authorities, government services, competitiveness clusters, etc.) in a 1,200-hectare area.

To invent tomorrow's industry and address environmental issues, the Innovex incubator, located in the heart of the Fos industrial-port area, is dedicated to setting up pre-industrial pilot projects focusing on innovation related to the energy and ecological transition. The JUPITER 1000 project, a Power to Gas demonstrator, has been producing green hydrogen since the summer of 2020 and aims to recycle the industrial CO2 produced in the industrial port area. This first industrial pilot was followed by the installation of the COMBIGREEN demonstrator from Elyse Technologies, which recovers secondary raw materials as energy.

Industries involved in the ecological transition 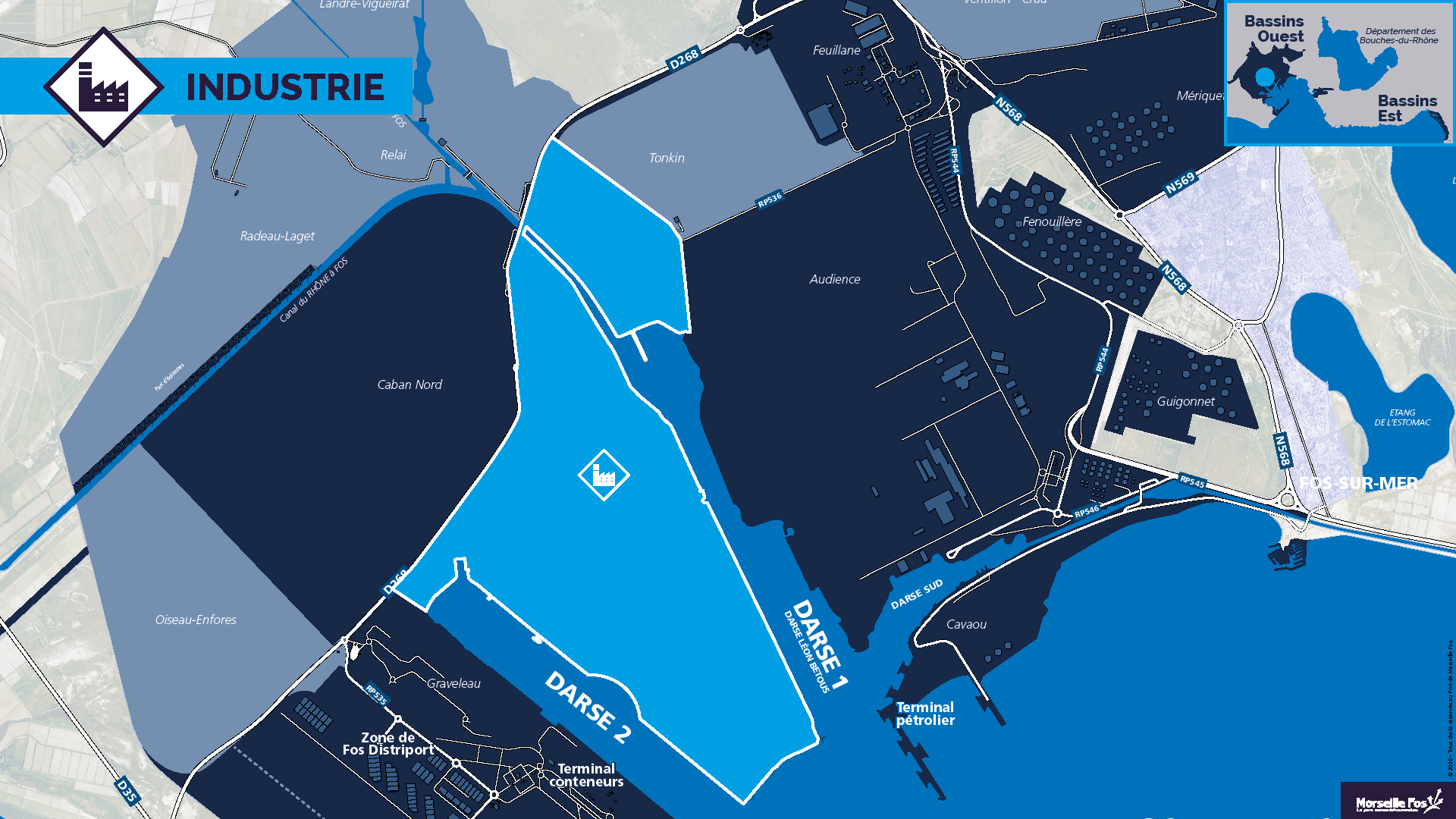 Discover all the Sector

What are you looking for ?